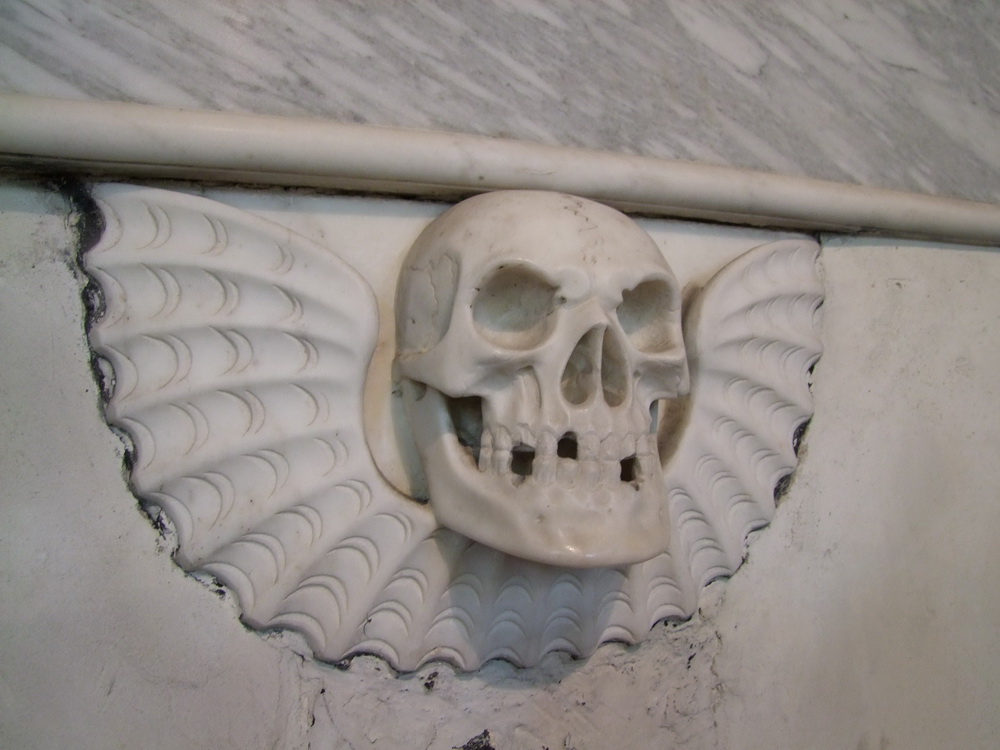 This lecture looks at the burial places of the famous and infamous and uses their gravestones or memorials as a starting place for an investigation into their lives.

Subjects range from Florence Nightingale to Jerome K Jerome and all sorts in between. It is a lively and amusing presentation with portraits, houses, churches and objects helping us to explore the theme of social history. As well as the well-known subjects, John Vigar has added some people who he feels should be better known – and each of the people in the lecture has a story to tell!

John Vigar was personally encouraged early in his career by John Betjeman and is a Trustee of a national charity of which Betjeman was a founder. He is an architectural historian by profession and lectures for several universities and colleges. Until his retirement John also worked for The Churches Conservation Trust.

He lectures extensively across Europe, and leads specialist tours to churches throughout Britain, having visited and recorded over 12,000 examples.

Who’s buried where in England by Douglas Greenwood (1999) 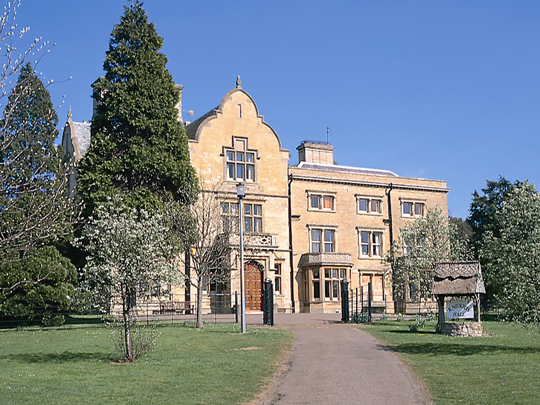 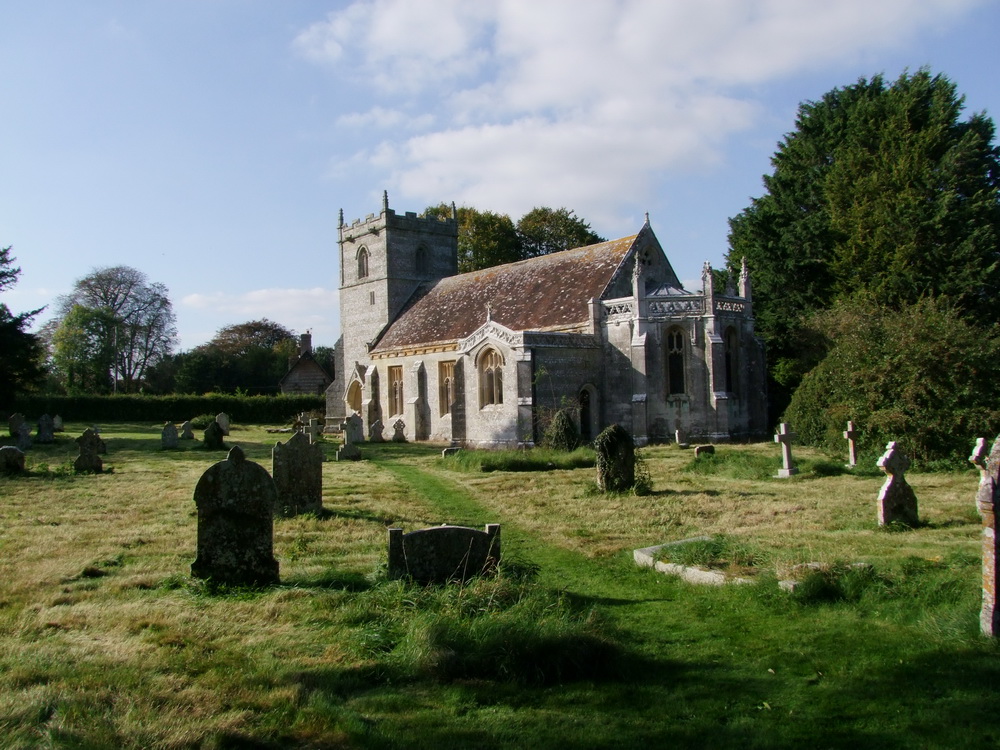