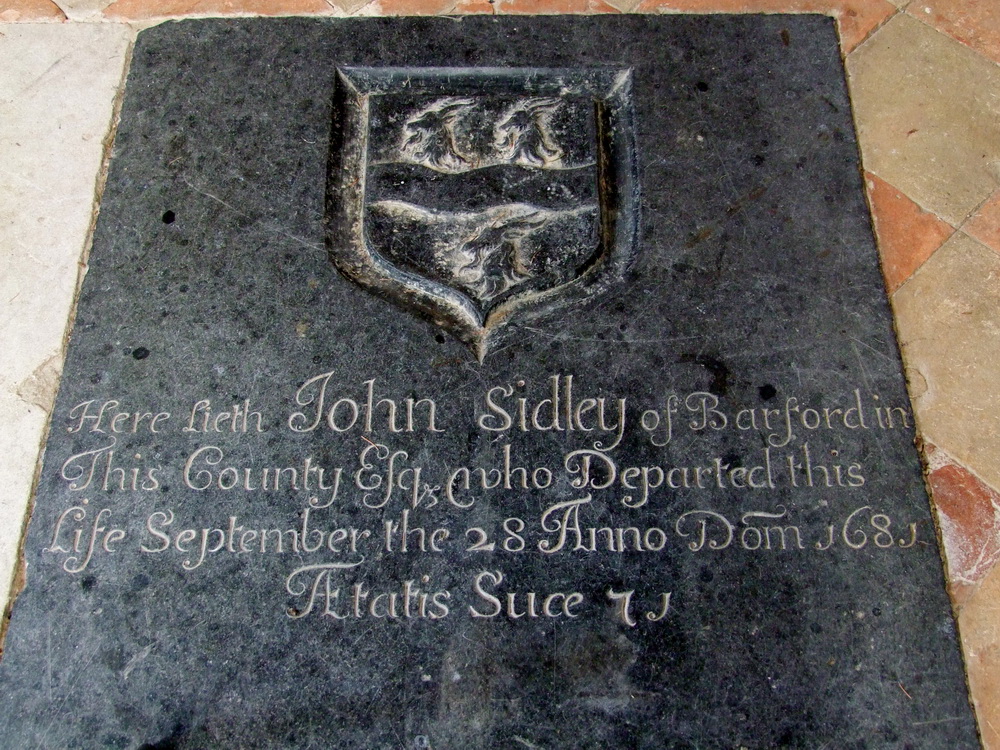 LEDGERSTONES are a familiar sight in our churches but are frequently dismissed as boring or less important than other features. However I want to tell you why I feel they are so exciting and what clues they give us.

In these days of church reordering ledgerstones are frequently lost under carpet or find themselves inside toilets and kitchens and it is important that we should record them before they are lost forever.

For several years I was Secretary of the LSEW and we estimated that there are 250,00 surviving examples.
Whilst there are engraved grave markers going back to about 1200, ledgerstones as we recognise them today really start appearing in the early 17th century, when black Marble started to be imported from the continent.

They each cover an individual burial vault and may be likened to the lid of a rectangular biscuit tin.
The vault itself may be up to 12 feet deep, enough for 6 coffins, and brick lined. The ledgerstone sits on top of the brick walls and lies flush with the church floor. More often that not the slab is then engraved with an inscription to the deceased. At a later date if more family burials are to be made into the vault the lid is prised open and relaid, often with a further inscription added on the slab.

Sometimes the ledgerstone may not be the main memorial to the deceased and a prominent wall tablet nearby will proclaim the deceased`s attributes.

Ledgerstones were usually placed in the gangways of churches, between the fixed seating. Those in the nave would be for prominent families – these vaults were not a cheap option. Those in the chancel would be for the Patron of the church and his family, or for the parish priest and his.

As with the graves beneath, ledgerstones are usually orientated east-west, with the inscription being read with your back to the east – symbolic of the Resurrection of the Dead when the deceased would stand up out of their graves facing east.

If you find ledgerstones aligned north south they have generally been moved, often during the nineteenth century Restoration of a church and probably no longer cover the burials they commemorate. Its not uncommon to find them grouped together.

The practice of burying into a brick vault continues to day - but from the mid 19c century onwards concerns over Public Health meant that burial inside churches became less popular – after all those who could afford to be buried inside a church weren’t known as `the stinking rich` for nothing.

Although we cannot attribute many ledgerstones to specific letter carvers we can learn a lot from them. We have already mentioned location within the church which shows the place of the deceased in Society.

The inscriptions themselves vary considerably in content. Early examples are often severe, with just a plain inscription. Later ones are often delicately carved with a Shield of Arms. For the nouveau riche who were not armigerous a generic crest was often included to make them look more important. The common man wouldn’t have known the difference.

The wording is often of interest. Rhymes are common, and often amusing to modern eyes.
Mistakes are commonplace. We think that the families purchased the stone and sent it to the lettercarver. If he made a mistake the family just had to accept it (probably at a discount) or go to the added expense of purchasing another stone.

Later inscriptions may be in a different style completely, or if vault wasn’t re-used, the initial inscription may look lost above the area of plain stone.

Many ledgerstones are cracked. Sometimes this occurred as the stone was being raised for another burial. The majority that were re-opened will show marks along the edge where the crowbars were inserted.

The design of ledgerstone reached its peak in the 18th century and many different symbols of death were being included as standard. 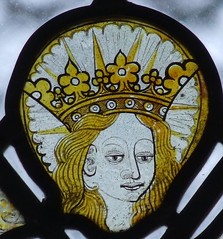 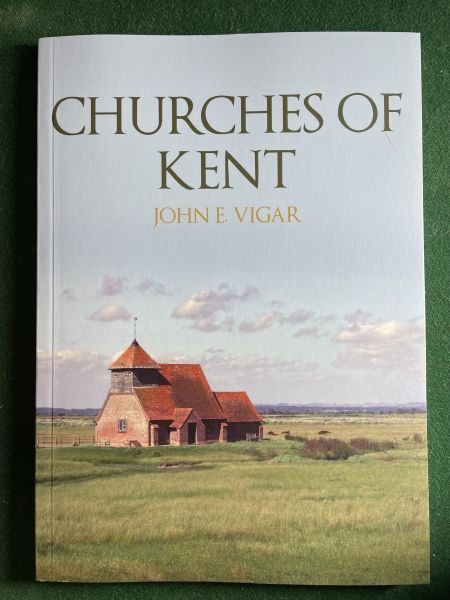