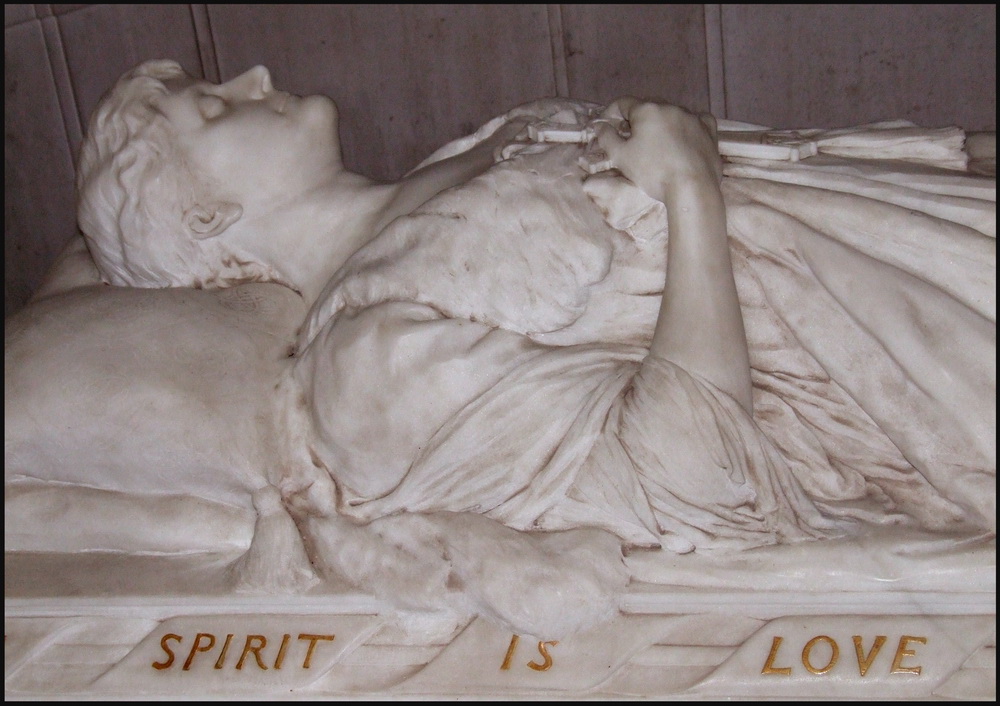 Feodora became an even more successful sculptor, exhibiting at the Royal Academy on more than a dozen occasions. Helena, an early suffragist who served on the Western Front during WWI was an accomplished artist.

This lecture looks at Prince Victor and tells his remarkable story through his work and that of his daughters. 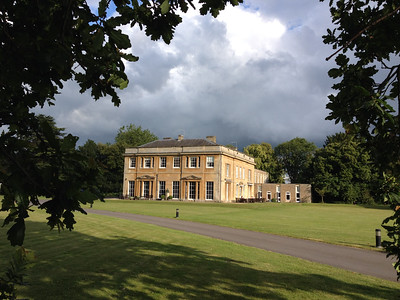 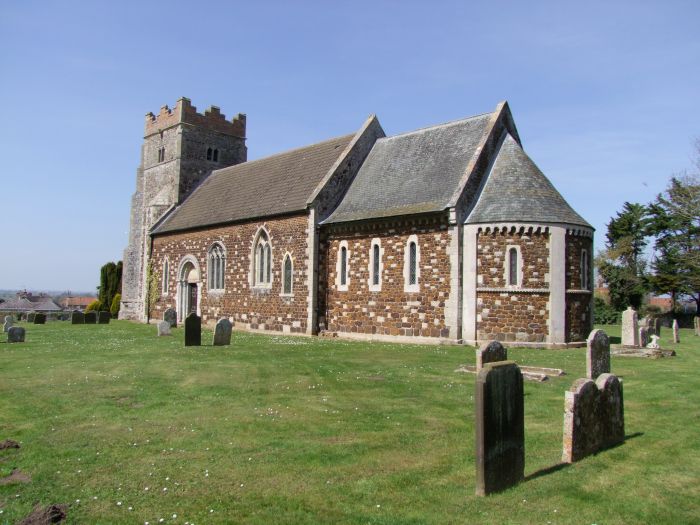 Wimbotsham Church, Norfolk
As I write this post the timbers are still smouldering at Wimbotsham church in west Norfolk. This is the most recent of what seems to have been a rash of fires in medieval churches. Wimbotsham church is essentially Norman in date with fine Roman...
Read More